Yes, prototyping can be scary

But we’ve got a starter kit for you 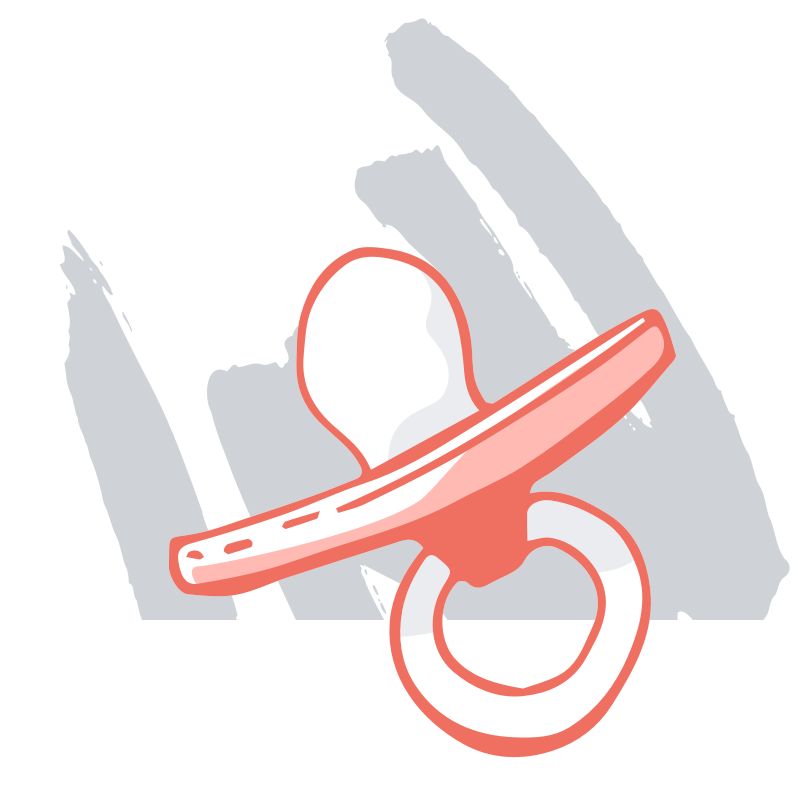 What happens when an Agile software methodologist attends a “Storytelling for Influence” course by IDEO? She finds similarities in the love and hate for the prototyping process!

Prototyping and storytelling actually have a lot in common. The course taught individuals to use the power of storytelling to invoke action in others, while using the prototyping process to create and modify the story.

But first, what is the prototyping process?

This process is an upfront investment to test the waters before investing a lot of time, energy, and money in something that may or may not yield the desired results for the end user.

Prototyping is creating a light version of a product with the goal of getting feedback from the users early on. This allows for the product to be refined before the big launch to the wider audience.

The type and scale of the prototype can vary.

Generally, this is how the process goes:

Notice that it’s not linear? The more times the product goes around the circle, the more accurate it gets to meeting the end user’s needs. It should be refined over and over again.

The pain of the prototyping process

It’s hard to open yourself up to criticism before your story is fully written. But trust me, it’s better this way.

Shipping something that’s not ready

Most people hate shipping something out to the world that is considered incomplete, especially for those who are new to the prototyping process. For a beginner, it may introduce fear, unworthiness, the imposter syndrome, insecurities, invoke judgment from others, and it forces you to be vulnerable… yikes!

However, this painful process usually brings pleasing results. It invites collaboration, newfound creativity, and a refined focus on the end user. It provides awareness of overlooked features and may spark more interest in certain areas worth expanding on.

Being told that you’re wrong

You start creating by first interpreting the want or need of the main user. You create work to serve that interpretation. And no one enjoys hearing “you missed the mark.”. The beauty of this process is that if you don’t get the direction quite right,, the people reviewing your work will reveal it early on.

It’s hard to get started and to create the first version of your creative project. It’s even harder to have to scrap your work and leave it on the cutting room floor. Creatives know this. So much of their work never sees the light of day. What gets put into the world really is the tip of the iceberg – there's a mountain of process work that sits under water. But this process is a good thing! It allows room for the key features to shine and grow.

Some organizations will not ship anything to their clients or stakeholders if the deliverable is not “perfect” because they worry it will make the company appear unprofessional or unreliable. However, with the right project manager (skilled in the ways of communicating expectations) — an organization is usually much more respected when shipping an imperfect deliverable in the name of collaboration and ensuring accuracy. Lots of people let perfection get in the way of progress and that’s a real problem!

What’s the point of efficiently building something in the wrong direction?

Yes, prototyping is a tough pill to swallow sometimes. But here are some tips to help the medicine go down.

Like all things in life, this will get easier with more practice.

No one wants to hear “your baby is ugly” so don’t make it “your baby.” A talented, hard-working individual should separate themselves from the in-progress work. Just because the work isn’t what the client imagined, it doesn’t mean the creator isn’t good at what they do. Just ask our designer Nic, who wrote a piece on overcoming fear in creative fields.

The instructors at IDEO, taught us to go forth with a brave mindset. It was extremely scary the first time I pitched my idea to two other human beings. But I found comfort knowing this was an intentional ask from my instructors who knew how uncomfortable it would be. I also found solidarity in my fellow learners who were also “being brave” when they shared their ideas with me.

It’s important not to fall in the trap of the Sunk Cost Fallacy. You may have spent a painstaking amount of time, effort, and money on the first version. This would tempt anyone to double down on the current direction, even if it’s wrong. However, if it doesn’t serve the end user then it’s time to let it go... and that’s okay.

Sometimes the reviewers will be really excited to see what you accomplished so far. That positivity should be celebrated. Sometimes if the reviewers are the end user of the product, then those individuals will feel a lot more ownership because they helped create it. Those individuals might be huge advocates of the final product. Other times the creator will further empathize with the end user when they receive feedback.

All of this helps inspire the creation process and helps to hold more accountability in the completion of the product.

I wasn’t aware of the universal pain associated with the prototyping process until I spent time with other diverse, international, and multi-disciplinary learners at IDEO. Had I not attended the event, I would have missed out in the success as well. I witnessed many people overcome their anxiety with a final, beautiful product. It’s time to embrace the prototyping process, gain the support of your team, and allow something beautiful to come for you as well. 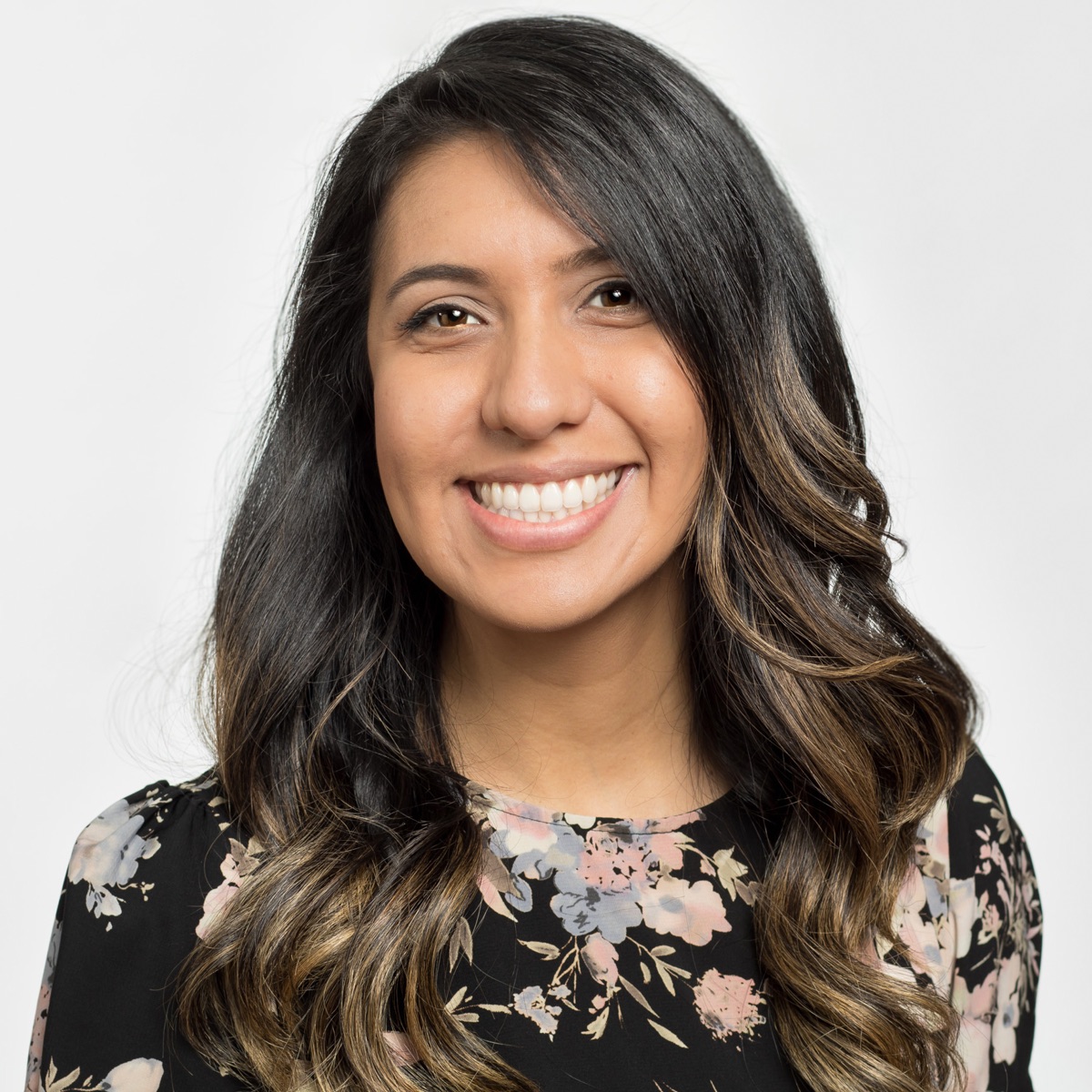