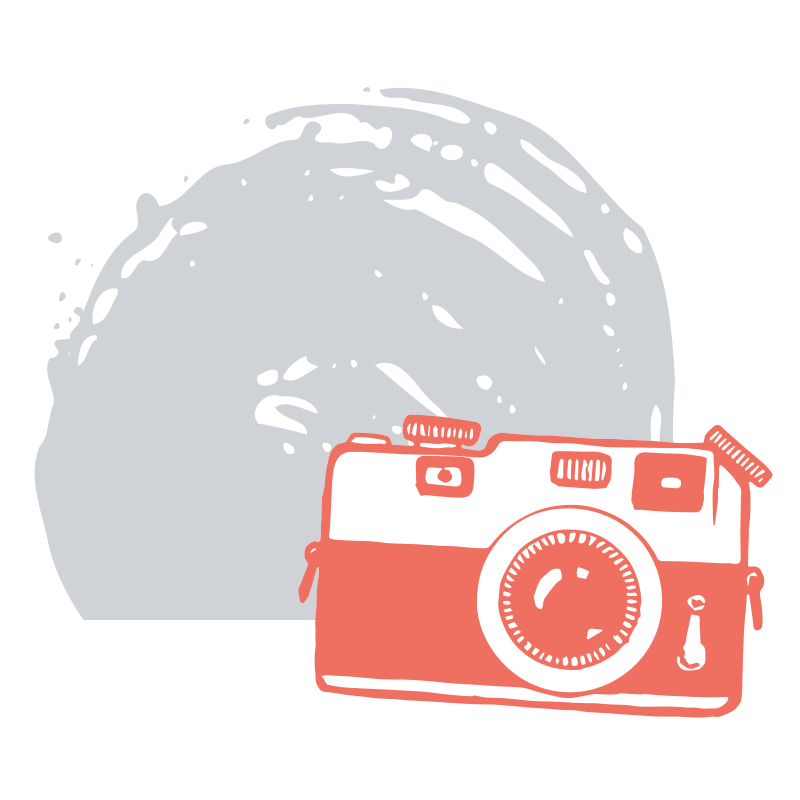 What are three things that have made you a happier developer in recent history?

I’ve been starting most days by prompting our development team with some technical question or conversational prompt. It’s become an opportunity to get our gears turning while the coffee kicks in. It has also helped us connect with one another in this unfamiliar and isolated world in which we’re currently living and working.

When I asked the question above, I added a bit of context. I said it could be a plugin, a language, a process. Anything that made life better as a developer.

I had my answer locked in before I even asked the question — the Jamstack, our primary service offering of building rock-solid websites.  To me, the Jamstack has been absolutely revolutionary. We’ve established a new approach to writing code and have begun to build a set of conventions around that approach, from high-level architectural decisions down to the editor we use to bring our code to life.

While our team has varying degrees of experience and an array of different backgrounds, I figured those who had written code in a pre-Jamstack world would answer similarly to me. They’d say things like Netlify, VS Code, or React. Because, as we’ve standardized on the Jamstack (and within the Jamstack), we’ve made really good decisions (I think). We’re working as a team to build a foundation following industry best practices and using emerging technology and tools to our advantage.

But that’s not what mattered the most to the devs. Each one of our five developers (not including me or our CTO) answered with some form of the following not-so-technical items:

1. Finding a rhythm to taking notes

The dev life can move quickly. Most of our devs will work on more than one project in a given day. Finding an approach to staying organized is an essential component of maintaining sanity in any dev role. It’s often not even enough to have a team kanban board (we use Paymo). There’s more we all have to do on an individual level that isn’t going to be captured or tracked by the larger group. (That sounds like a nightmarish sort of purgatory for a project manager.)

Our devs keep themselves organized in many different ways, including:

2. Establishing a comfortable and organized workspace

More than keeping notes and tasks organized, the workspace can make or break our developers’ happiness. Now that we’re all working remotely, each dev has been forced to build their space for themselves. Rather than just using what the company has provided, they had to mindfully establish a space for working.

A comfy chair, large and clear monitor(s), a killer keyboard-mouse combo, and noise-canceling headphones were the pieces our devs focused on. But there’s no perfect combo. These were all personal choices. Price, style, and space all play a role in the decision-making process.

It’s worth noting that all developers don’t have access to perfecting this piece of the puzzle. We may not have a spare room for a home office, or we may be sharing it with someone we live with. With a toddler running around my house, I can’t make my setup exactly what I want it to be, but I can afford noise-canceling headphones, which helps for the times I’m not responsible for looking after the little one. What’s important is doing the research to optimize your immediate environment, knowing the constraints in which you are bound. (But don’t forget that you can break those bounds!)

3. Spending time away from the keyboard

Most of our devs are the only one in their house or apartment during the day. But even with the space to roam, it can be stifling, especially in the humid Midwest summer heat. Without any message from leadership, each of the developers has taken it upon themself to figure out how to work breaks into their setup and schedule.

One dev likes to grab a guitar and sit on his back porch, singing and strumming. Another goes in search of a new waterfall or body of water to photograph. Others walk their dog, bake bread, and pull weeds from their garden.

But it’s not just about taking breaks during the workdays. Multiple developers mentioned that a game-changing decision in their lives was finding a hobby that simply wasn’t writing code. No matter how much we love code (I admit I still write it in my free time), all of our brains need a break from tech. Work can wait. Somewhere there’s a new book to be read, a new path to be trekked, a new body of water to splash into.

The language we write with, the code editor in which we author that code, the architecture that powers our products...those things don’t really matter. They’ve changed over time and will continue to evolve. In another decade there will be something else to adopt. And that new thing may make writing code easier, but it probably won’t really make us happier.

The things that matter to developers — the things that make most developers happy — are a lot less technical than I thought. So, for those spending most of your time writing code, take a step back. Consider if you have what you need to be comfortable and happy in your job. And for those in leadership, consider if you are prioritizing the non-code parts of your developers’ jobs (and don’t forget to take care of yourself, too).