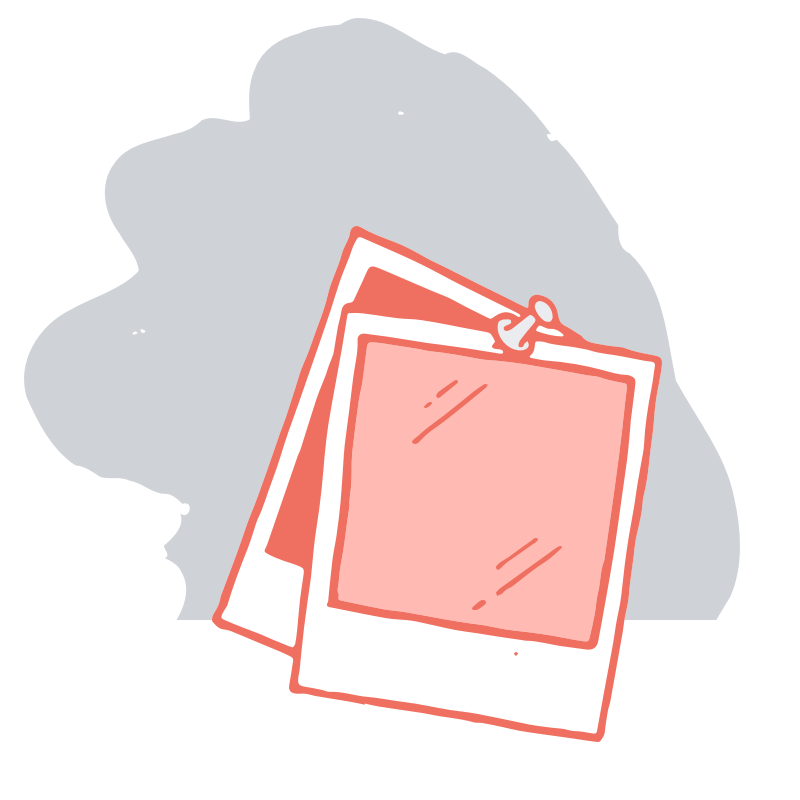 Assuming you came here via one of our social networks, what stopped you mid-scroll? Was it an intriguing image or the headline? Odds are, it was the former that made you pause and click as studies have shown that posts with accompanying images account for an astonishing 650 percent higher engagement than those that are text only.

‍That means this very post espousing the value of imagery would have literally been a shout into the digital void without a compelling image to accompany it. I.e. I needed to draw you in with imagery so I could tell you how compelling imagery is.

Surprised? You shouldn’t be. Imagery is king. Take, for example, these interesting statistics about the power of imagery:

However, just because humans are basically born to look at and learn from imagery, it doesn’t mean just any old image will garner you more customers. It has to be the right image within the context of the content.

So how can imagery help your brand? Let’s take a look.

Sure, you could add an image of a fluffy golden retriever puppy to an article about setting up your 401(k) for a financial business, and people would probably be all “ooooohhhhh fluffy puppy!” but the second they realized your article was about retirement and not more puppies, they’d bounce. And, they’d more than likely feel duped and angry at your site, which only hurts your credibility and your brand.

Remember that the images you choose help build brand recognition. They are advertisements for whatever it is you’re selling, a chance to communicate with potential customers, to build loyalty. To make or keep a good reputation, you should choose images that are crisp, clear, up-to-date, and that make sense for your product.

A better image to choose in this example would be something aspirational: a crisp, clear photo of a couple sitting on the beach drinking fancy umbrella drinks — not too boring, still clickable, still stoking curiosity. And — most importantly — when a consumer clicks on the image and is taken to that article about a 401K, the image that brought them there made sense. They might stay to read the article, they might still leave, but at least they don’t feel fooled and will leave with a sense that your brand is trustworthy and knowledgeable.

Images can increase your social following

Images are shared far more often than text alone. In fact, more than 3.2 billion images and 720,000 hours of video are shared every day. Images grab users’ attention and social media serves as the perfect vessel in which to transport this mind-boggling amount of visual information.

Not only are images shared more often, but posts with images receive more engagement overall. One report found that statuses on Facebook with accompanying imagery received 53 percent more likes and 104 percent more comments than text-only posts. On Twitter, once a text-only platform, adding a photo to your post results in a 35 percent boost in retweets.

If social media is part of your marketing plan (and it should be), then make sure you’re using thoughtful imagery to make your brand stand out.

Human memory is very visually driven. Humans can recall only 10 percent of information three days after hearing it. Add a photo to that information and recall improves by a whopping 65 percent.

In this world, where everyone’s attention span is miniscule, every second counts when trying to get someone to not only pay attention to your brand, but also remember it. Since photos remain in your memory over time more so than text only, users are able to later recall not only a photo or illustration you used but also will use their memory of the image to find your content again.

That’s what we call a win-win.

Imagery can help with SEO

SEO, or search engine optimization, is a way to increase visibility to your site so that when people use search engines (like Google), they are more likely to see your company in the search results. The more eyeballs you get to your site, the more likely you are to attract more customers and so on.

SEO for images means that you incorporate best practices so that your images appear in search results as well, as Google returns images for about 19 percent of its search queries. Using image best practices is what will make your content optimized for these search engines. (Learn more about how to optimize your images to rank here.)

Need help choosing the right imagery for your brand or social feed? We can help! Contact us today! 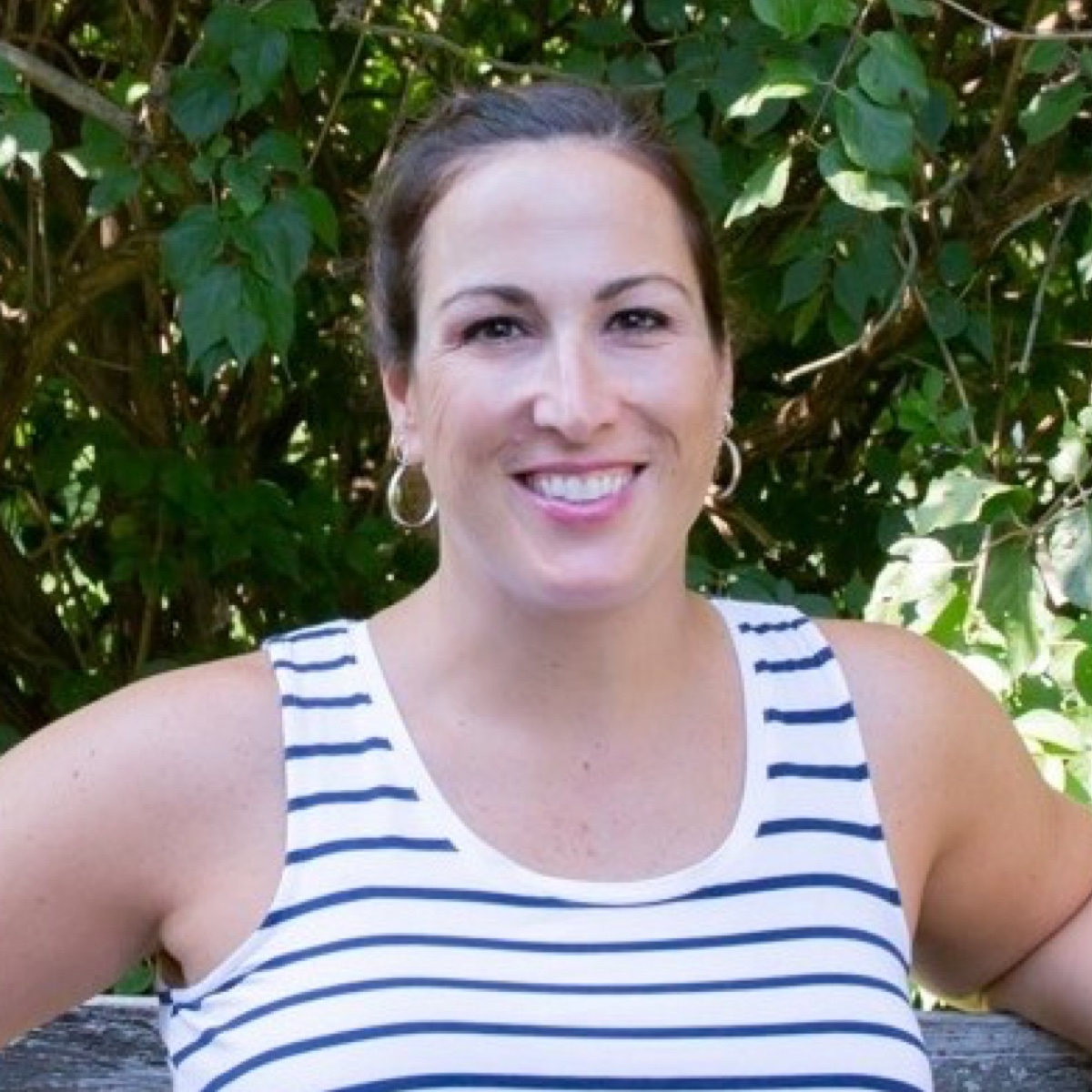